In the past, I’ve highlighted the use of Castor Oil Packs and Fertility Massage as wonderful forms of Mind/Body Therapy—therapy that helps you push past mental blocks that contribute to chronic stress, and therefore infertility.

However, while I recommended using these two treatments in combination with one another, I haven’t shared the details on the how and why this combination works—until now.

Ready to Jump In? Join my 12-week program to prepare your body for conception and a healthy, full-term pregnancy. Let me simplify the process by sending you weekly, bite-sized modules about what you should be doing every day, along with tons of resources and convenient weekly checklists.

As a quick review, let’s start with each practice individually, then talk about why they’re even more successful when used in combination.

Castor oil is derived from the seeds of the Castor plant (Ricinus communis), also known as Palma Christi. In this therapy, a cloth is soaked in unrefined castor oil (referred to as a castor oil pack) and is then placed on the area of the body you want to heal. The castor oil soaks into the skin and detoxifies the internal organs. Castor oil stimulates blood circulation and helps heal the tissues and organs below the surface of the skin. Castor oil packs improve liver detoxification, support uterine and ovarian health, improve lymphatic circulation, and reduce inflammation.

At a high level (refer to this blog post for details), castor oil packs stimulate three important parts of the body: the lymphatic system, circulatory systems, and the liver. Stimulating these body systems optimizes your reproductive system, reduces menstrual pain and irregularity, lessens the pain of fibroid and endometrial tissue, and increases fertility health.

Fertility massage (also referred to as Maya Abdominal Massage) is a series of massage techniques used to support the reproductive system, the menstrual cycle, and fertility. There are several forms of massage therapy (you can learn about the most popular here),

How to Use Castor Oil Therapy + Fertility Massage Together

I highly recommend using these two therapies in combination with each other. The most effective way to do this is to use castor oil as your massage oil when doing your fertility massage, and then after the massage, place the castor-oil-soaked cloth over your lower abdomen, followed by the heat source to allow the castor oil to deeply penetrate the tissues below. A full description of how to make a castor oil pack can be found here.

Basically, by using the massage right before the castor oil pack, you are taking an already super-effective healing + detoxification process and making it significantly more effective. If you plan to try either therapy, it makes the most sense to combine them for maximum effect.

How Often Should You Use Castor Oil + Fertility Massage?

How often you use either of these mind/body therapy techniques will vary depending on the reason behind your use.  As a quick reference guide, find the related reason that is closest to your current situation below.  And always remember that you can contact me for a consultation if you don’t see your symptom listed below and we can discuss your specific situation.

If You Are Trying To Conceive

Only use castor oil packs during the first half of your ovulation cycle. My recommended schedule is to do them after you’ve stopped bleeding and BEFORE ovulation (if you’re trying to conceive, you should be tracking your ovulation anyway). Stop using castor oil packs once you’ve ovulated. If you don’t end up getting pregnant, you can start again right after bleeding your next cycle.

If You bleed Heavily or Have Flooding Menses

Similar to the process I recommended if you are trying to conceive, I recommend not using castor oil packs during the second half of your ovulation cycle, and never while bleeding. As suggested above, use castor oil packs for several days in a row—after you’ve stopped bleeding and before ovulation—to get the biggest benefit.

It’s best to use castor oil packs daily for these two conditions, just don’t use during menstruation. Both of these treatments can produce a significant detoxification effect, so it is good to take breaks to allow your body to re-group between detox phases.

If You Have Light + Short Periods

If, for example, you only have 2 days of red bleeding or several days of brown spotting before or after real bleeding, I recommend using castor oil packs throughout your ovulation cycle every other day, and then every day while you are bleeding. This will help your uterus contract and release more efficiently.

Be aware that using castor oil packs while bleeding could increase the flow of your blood, and you may even experience more and/or bigger clots than usual. If this happens to you, don’t worry.  This just means your body is releasing old blood and tissue that needed to come out and tells you the packs are working!

Of course, as always, pay attention to your body and use your judgment.  If bleeding seems excessive (for example, needing to change pads every hour), stop using the packs altogether. It is unlikely, but some women could experience a stronger effect from using the packs during their periods.

For Detoxification or General Digestion Purposes

You can feel comfortable using castor oil packs every other day for general support, and general fertility massage as often as you’d like. But again, don’t use the castor oil packs while menstruating.

For acute situations, such as addressing constipation or a spastic gall bladder, you can use the packs for 3-4 days in a row, stop for a day to assess improvement, and repeat if necessary.

Castor oil packs can be used several days in a row until breasts feel less tender. If the pain is cyclical, use as soon as the discomfort presents itself and combine castor oil pack treatments self-massage to reduce pain and swelling over time.

Two Things to Watch Out For

While castor oil packs and fertility massage are both generally considered safe, there are two factors you need to be aware of:

Looking to have a more in-depth conversation about your hormones + fertility? Schedule a consultation with me! “Cracking” the Code on Egg Quality The Correlation Between Wi-Fi and Sperm Motility Extreme Fatigue: What It Means For Your Hormones
Next Article

a perfect colorado weekend, even in 10 degree temp 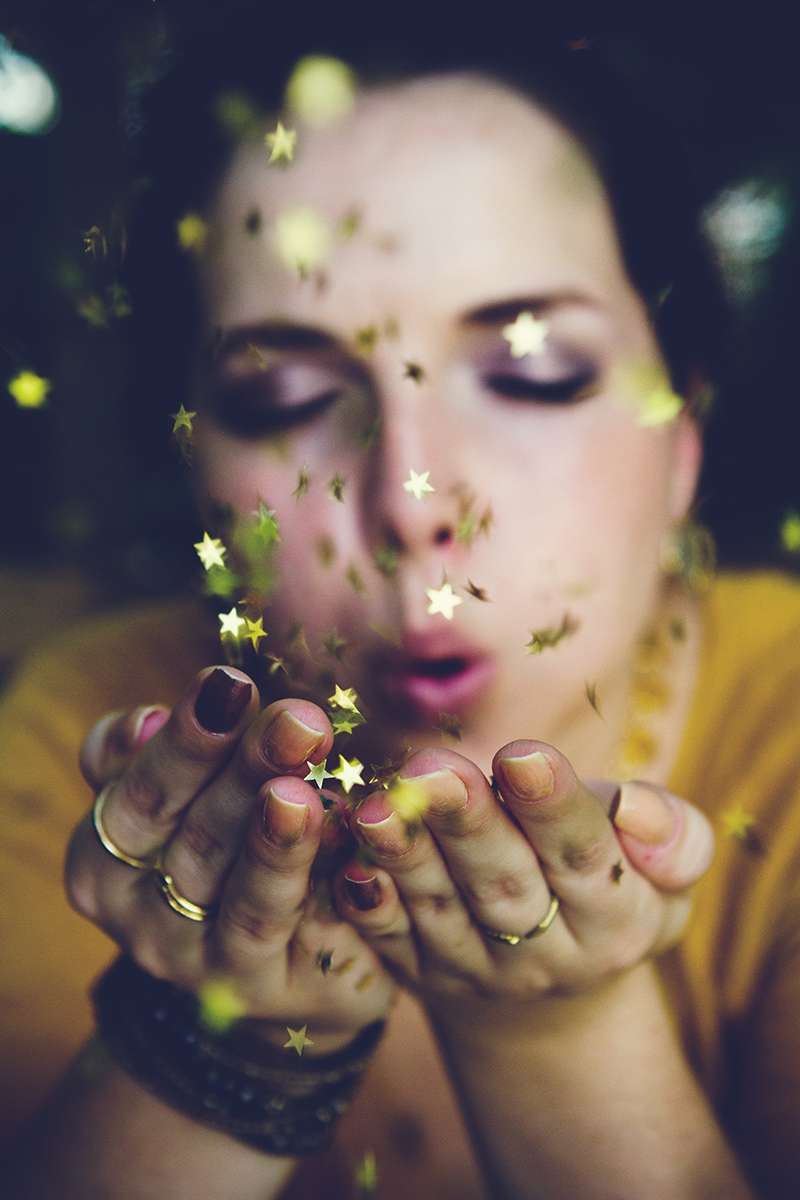 HOW FERTILE ARE YOU?

Curious about your fertility health? Take this simple quiz to find out what factors may be harming your fertility, and learn what you can do about it!